Activities of the NGO climate network in Tajikistan 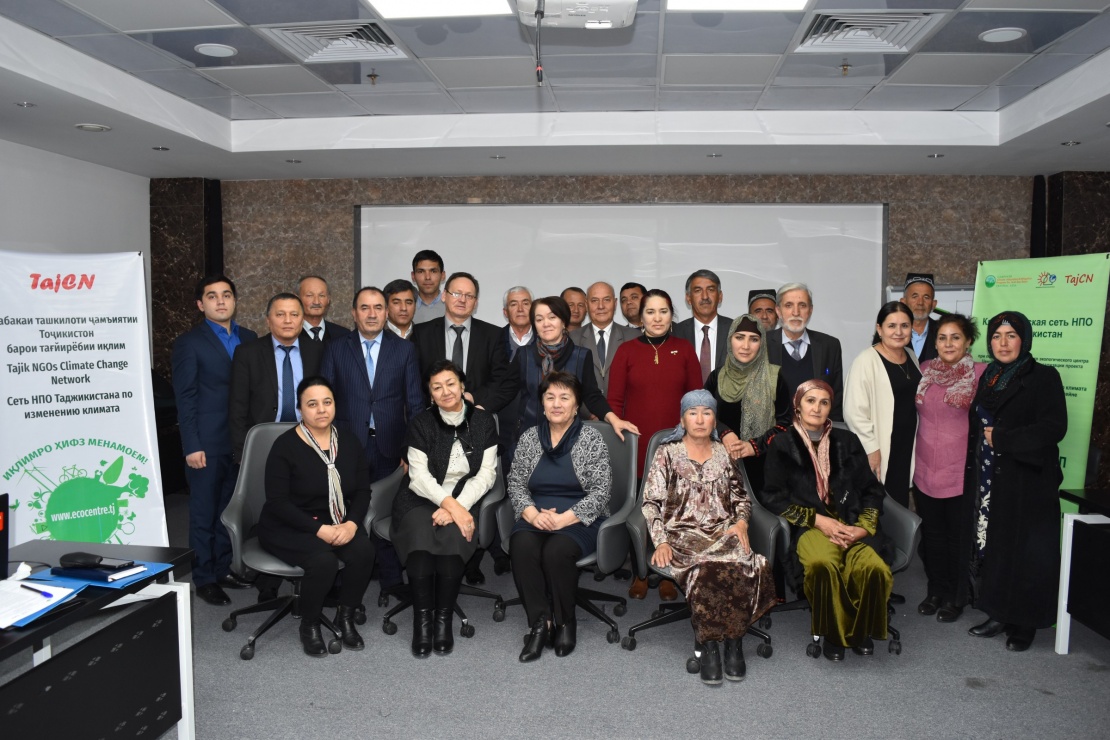 On November 4, 2020, an online meeting of the Climate Network TajCN was held. The event was organized by the Youth Ecological Centre (Dushanbe) with technical assistance from the Regional Environmental Centre for Central Asia (CAREC), provided within the framework of Climate Adaptation and Mitigation Program for Aral Sea Basin (CAMP4ASB), implemented under the World Bank financial support.

The meeting was attended by members of the network from the Dushanbe, Sughd and Khatlon regions of Tajikistan. The meeting was devoted to developing the network's position on climate policy issues, including international negotiation processes. As you might know, the Conference of the Parties to the United Nations Framework Convention on Climate Change (COP26) will be held in Glasgow on November 1-12, 2021. Even though the fight against the COVID-19 pandemic remains a global priority, the climate change issue is also considered very urgent and requires urgent solutions from the international community.

The meeting participants decided to form a working group to develop the position of the Climate Network TajCN on issues of national and international climate policy.

The schedule of the most important climate-related events was discussed; joint actions in the current and outgoing year were outlined, icluding:

The next meeting to discuss proposals for the document being developed will also be held online in early December. It will be organized by the Youth Group for Environmental Protection (YGPE) and the Khujand Aarhus Center.