“You have stolen my dreams and my childhood with your empty words. And yet I’m one of the lucky ones. – said Thunberg from the UN tribune. - People are suffering. People are dying. Entire ecosystems are collapsing. We are in the beginning of a mass extinction. And all you can talk about is money and fairytales of eternal economic growth. How dare you!”. 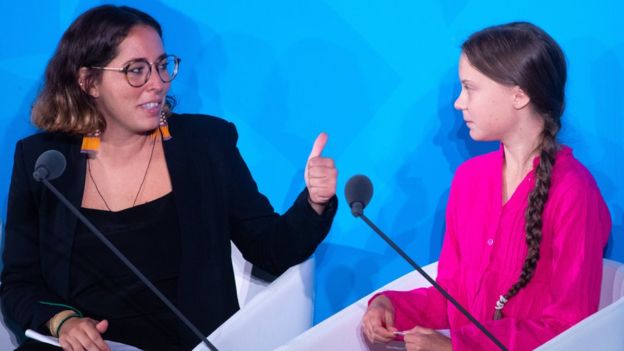 Greta also mentioned that the young people are starting to understand your betrayal. The eyes of all future generations are upon you: “The popular idea of cutting our emissions in half in 10 years only gives us a 50 per cent chance of staying below 1.5C degrees, and the risk of setting off irreversible chain reactions beyond human control. Maybe 50 per cent is acceptable to you. But those numbers don’t include tipping points, most feedback loops, additional warming hidden by toxic air pollution or the aspects of justice and equity.”

She is assusre, that all who take decisions cannot take them: “There will not be any solutions or plans presented in line with these figures today. Because these numbers are too uncomfortable. And you are still not mature enough to tell it like it is.

Meanwhile, Antoni Guterres, UN Secretary General said approximately the same thing, only in a more diplomatic wording, even before the start of the summit: “Don’t bring a speech – bring a plan, Guterres famously told heads of state and government in the months leading up to this summit, and it appears that only leaders who followed his instructions will be allowed to speak at the plenary session. To gain a slot, a country had to commit to doing one of three things, said UN officials: be carbon neutral by 2050, he called on world leaders to make "not beautiful speeches here but presenting concrete plans to reduce harmful greenhouse gas emissions and a full stopping emissions by 2050." 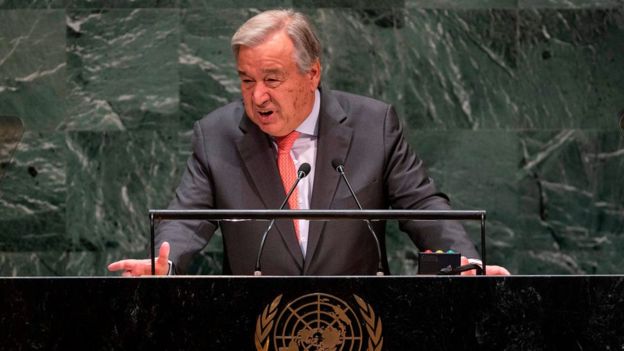 •        77 countries committed their economy neutral in terms of greenhouse gas emissions by 2050. And this means that all inevitable exhausts will be compensated by appropriate measures to clean the atmosphere from them.

•        Another 70 countries - including China, India and the EU - have promised to review their environmental strategies next year, taking into account the latest recommendations from scientists.

•        China, being the largest producer of greenhouse gases (27% of global emissions or almost 10 trillion tons of CO2 per year), has promised to reduce emissions by 12 billion tons annually.

•        EU countries said they would spend a quarter of their next budget on climate change.

•        France has promised that it will not conclude free trade agreements with any state that does not comply with the Paris climate agreement.

•        Finland is about to become the first country in the world to take more greenhouse gases from the atmosphere than its entire economy produces.

Video of Greta Thunberg, climate activist from Sweden can be seen here: https://www.bbc.com/russian/features-49800855