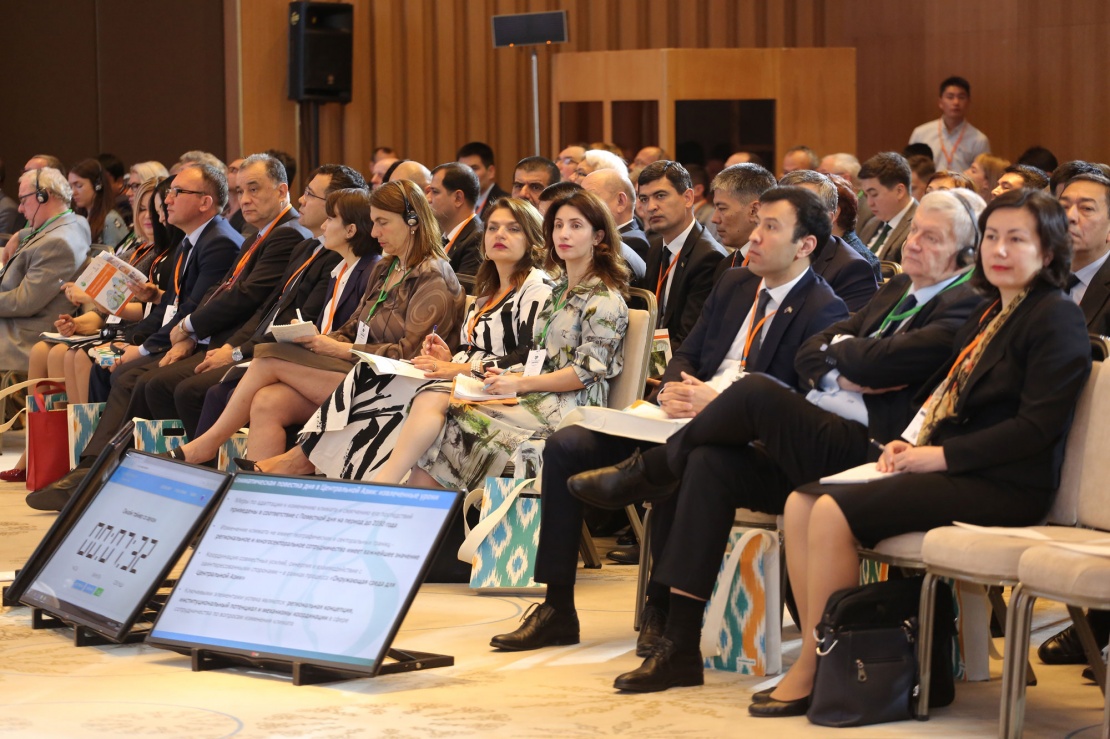 On April 3, one of the biggest events in the field of environmental protection in Central Asia started in Tashkent. The Central Asia Climate Change Conference will last for two days, on April 3-4 of 2019. The event intends to continue the discussion of measures to combat climate change and draw attention to the priorities of the region.

The conference started with a video message from Ms. Kristalina Georgieva, Chief Executive Officer of the World Bank. “Meetings like this are vital because they bring us together to address climate mitigation and climate adaptation in Central Asia and beyond. Central Asia in one of the regions affected by climate change. You experience it all from glacier melt to heat rise to droughts to floods to landslides. And that has been impacting the land the crop yields, the quality of water. And this is translated in loss of livelihoods. And this is why your work here is so critical”,- noted Ms Kristalina Georgieva.

CACCC-2019 has brought together 400 representatives of government agencies, the scientific community, youth, international and regional partners, multilateral development banks, and civil society organizations working in the field of climate change.

“Central Asia is seen as one of the regions that are most vulnerable to both the current impacts associated with increased climate variability and the long-term impact of global climate change. According to the climate monitoring data, in the course of the last ten years, there are more and more adverse phenomena related to climate change that lead to the increased shortage of water resources, more frequent cases of drought, mudflows, heat waves, dust storms, and other hazardous occurrences,” Bakhriddin Nishonov mentioned in his speech. 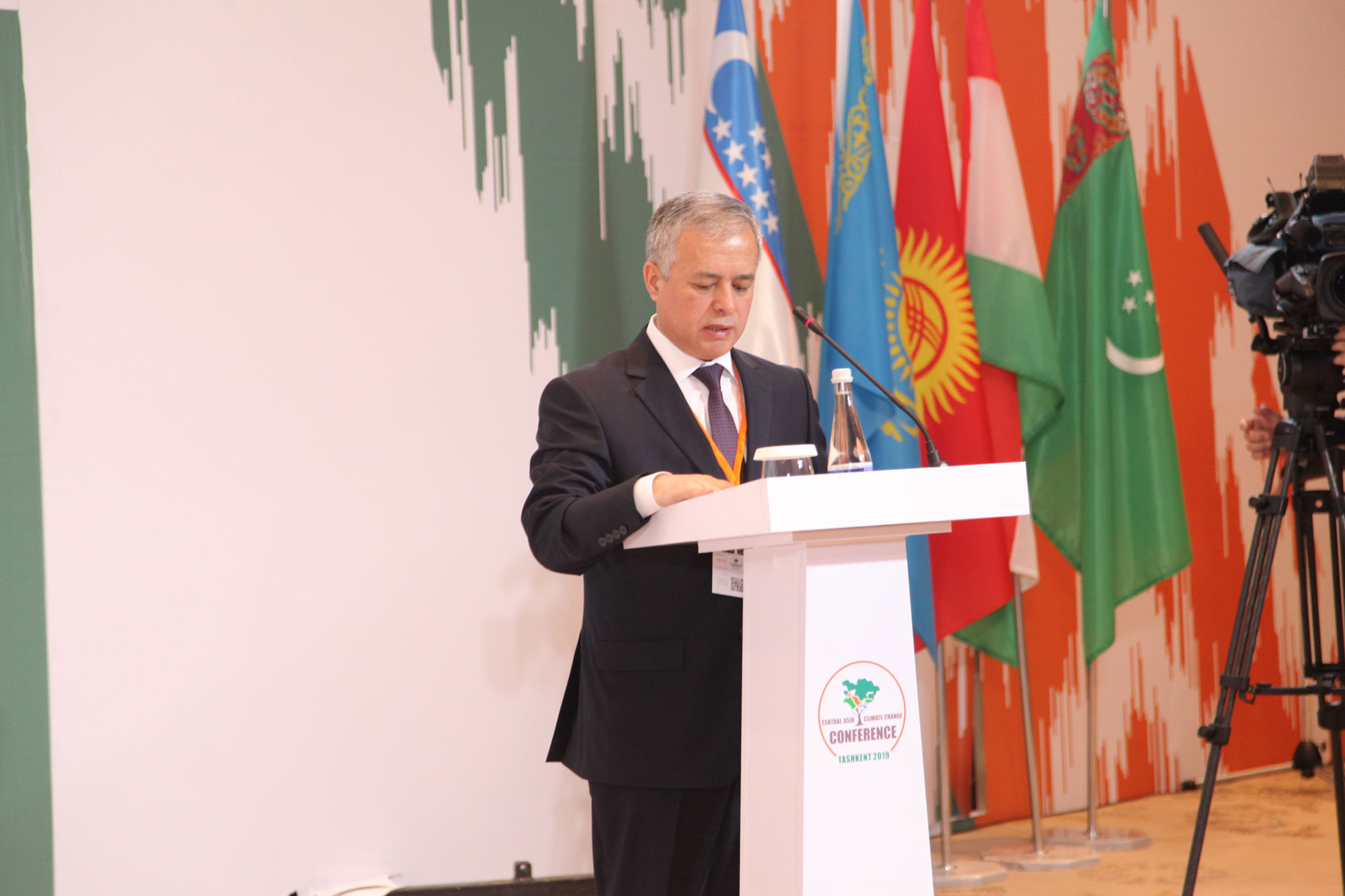 The event is organized by the Climate Adaptation and Mitigation Program for Aral Sea Basin (CAMP4ASB), the World Bank, Executive Committee of the International Fund for Saving the Aral Sea, Uzhydromet (Meteorological Agency of Uzbekistan), and the Regional Environmental Centre for Central Asia. The Conference is a continuation of the World Bank’s initiative to share knowledge and information on climate change in Central Asia, supported by the CAMP4ASB Project. The first conference under this project was held in Almaty, Kazakhstan, on January 24-25, 2018.

“We hope that the results of this Conference will determine the specific tasks and areas of cooperation aimed at the promotion of new programs on adaptation to climate change and mitigation of its consequences. CACCC-2019 provides favourable conditions for the creation of new partnerships on scaling up and replication of successful ones, and probation of new ones, which have proved climatic relevance of their technologies and practices. We also hope that effective and broad measures will be developed, and they will cover all of the needs of any country and the entire region,” said Dr Iskandar Abdullaev, Executive Director of CAREC. 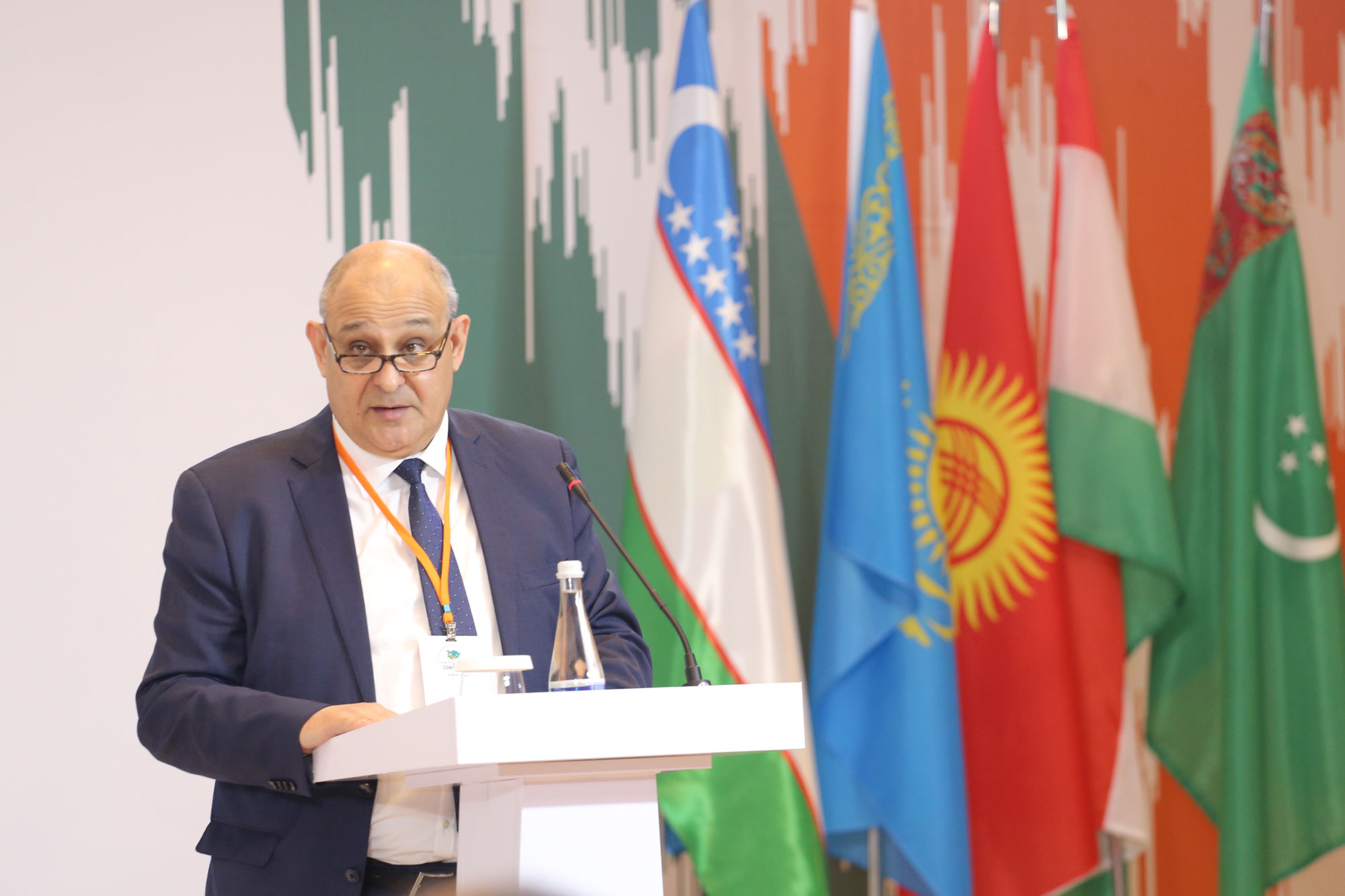 Dr Iskandar Abdullaev also emphasized an extreme vulnerability of the Central Asian water resources to climate change. Due to the impact of climate change on water resources, water availability for the ecosystems in agriculture and energy sectors is getting significantly reduced. The global rise in temperature of 4°C will lead to an increase in demand for irrigation water by about 30%. In the region, the square of the glaciers has already decreased by one-third of its volume compared to the beginning of the 20th century. Dr Abdullaev has also noted that with the increase of the temperature by 2°C, the area of the glaciers will be reduced by 50%, and in case of temperature increase by 4°C by 80%. 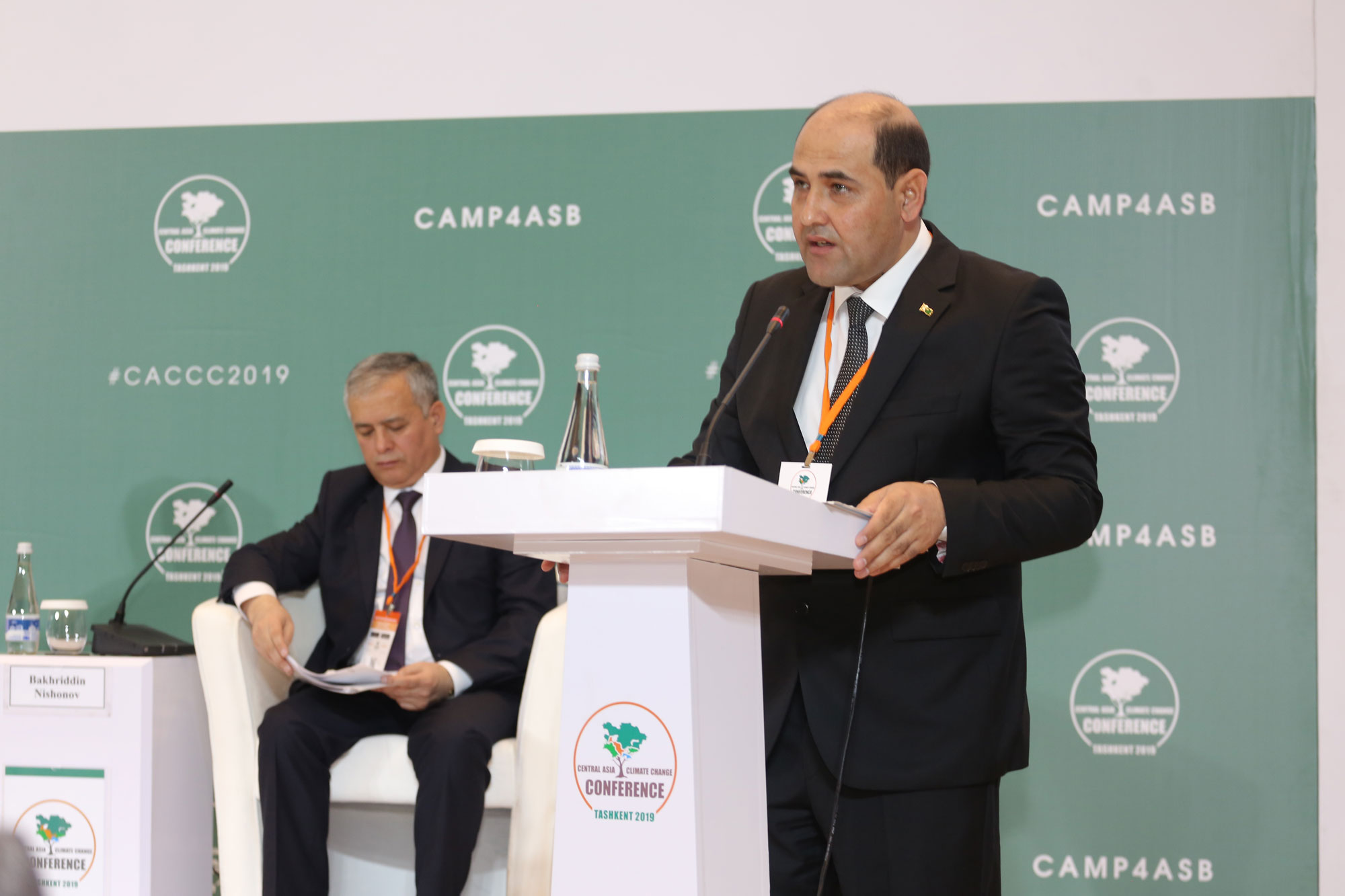 Immediately after the opening ceremony, the plenary sessions of the Conference have begun. The final document will be prepared as a result of discussions, in the format of the Call for Action, containing recommendations on climate policy in the region.