15 May – World Climate Change Day. Do You Know an Inconvenient Truth? An Inconvenient Truth – a movie telling about the consequences of climate change in a simple and understandable language, first was released on the screens on May 22, 2006, and by November of the same year its box office exceeded 20 million dollars. In 2007, the film received two Oscars, and in the same year, Al Gore, the author and the film’s main character, was awarded the Nobel Peace Prize "for exploring the impacts of global climate change caused by human activity and developing solutions for its possible prevention." The phrase “An Inconvenient Truth” became common, and the film itself became part of the “MUST SEE” movies.

Today, May 15, is the World Climate Change Day

Most likely you have heard a lot about the ANNUAL TEMPERATURE RISE, GREENHOUSE GASES, AND MELTING GLACIERS.

And you, most probably, know at least a little about the drama played out during the international climate talks.

But it all seems so far away and abstract, like news from another planet.

Almost like we are looking at the problems of people from Mars. 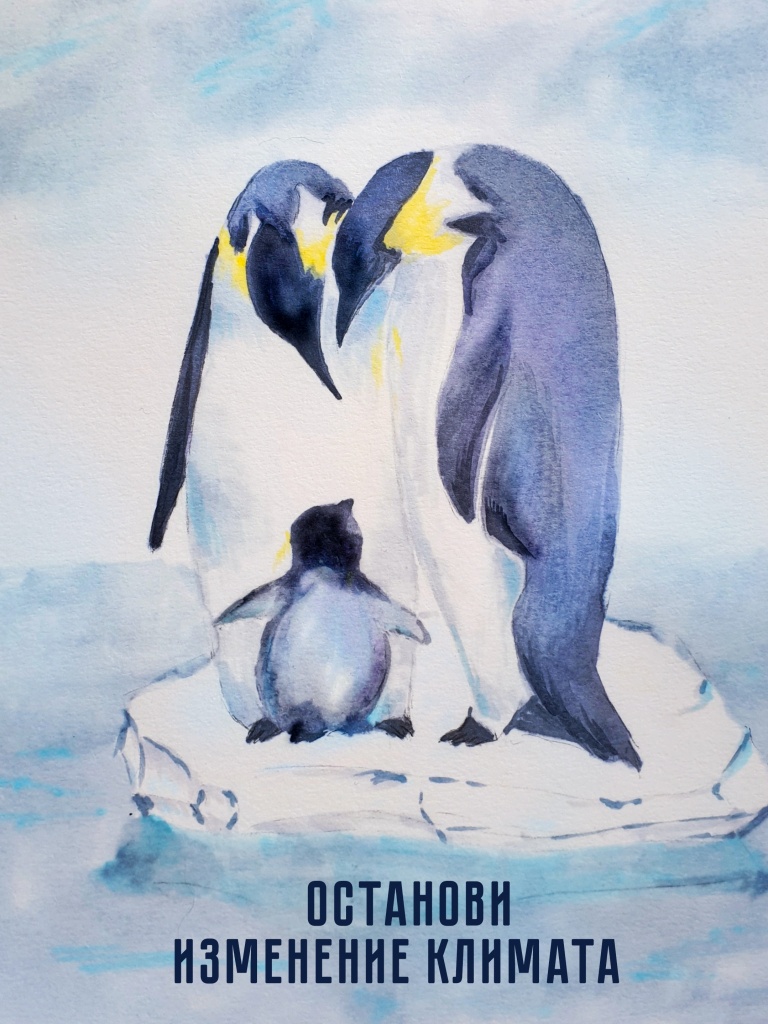 It does not seem comprehensible and as a possible issue that may concern our life. And that one needs to take urgent action today.

But what if you learn that YOUR CHILDREN ALSO DO NOT HAVE A FUTURE?

Would you act then? 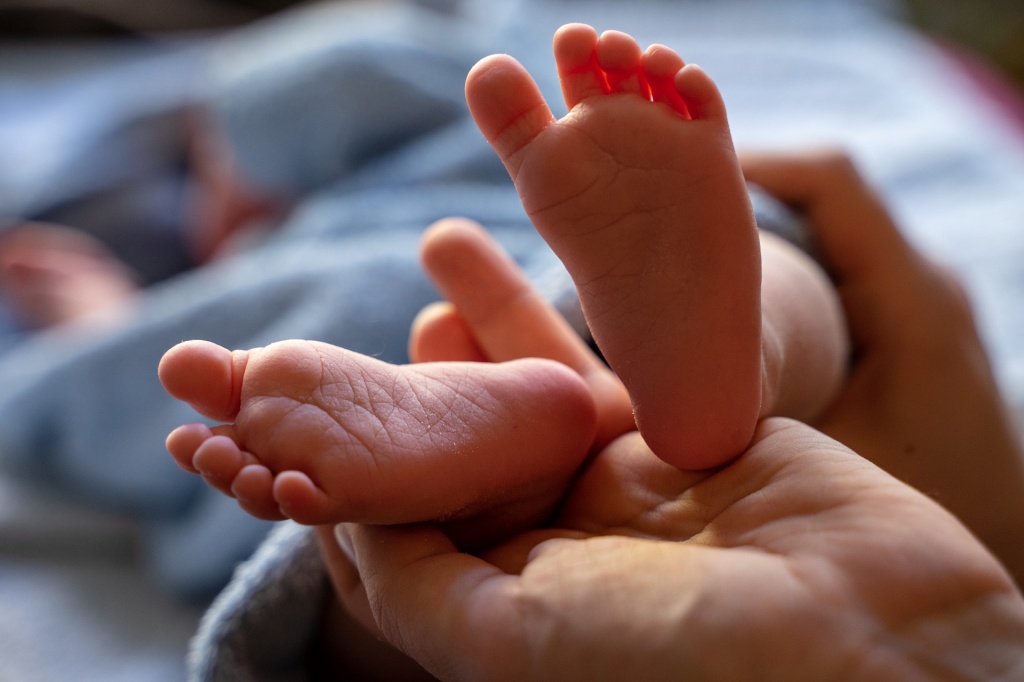 The next generation will have a right to ask us all a question:

What did you think about? Did you not hear what scientists were saying? Didn’t you hear the nature itself shouting out loud?

Scientists warned that hurricanes would become more severe with the temperature rising annually. And each subsequent natural disaster that struck our planet would be more powerful and more destructive than previous. 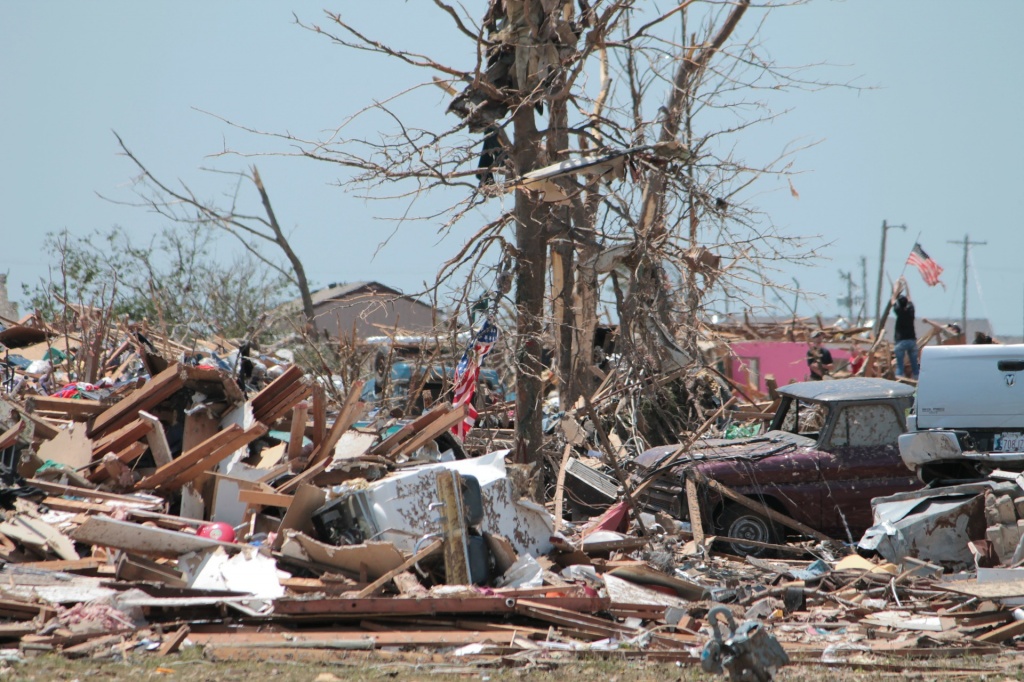 Glaciers around the world are disappearing. Himalayas are experiencing major problems due to the melting of glaciers. Approximately 40 percent of the world's population gets drinking water from rivers and reservoirs that take half the water from these glaciers.

“My whole life seemed to have been turned upside down and shook hard. My whole life has changed. I realized that we can’t wait anymore. What do I have to do while living in this world?”

Former US Vice President Al Gore is the main fighter against climate change in this film, traveling around the world hoping to draw attention of influential politicians to a problem that affects everyone.

An inconvenient truth movie will make you shake up also. And realize how serious the climate change problem is. And how it can impact …THE LIVES OF YOUR CHILDREN… 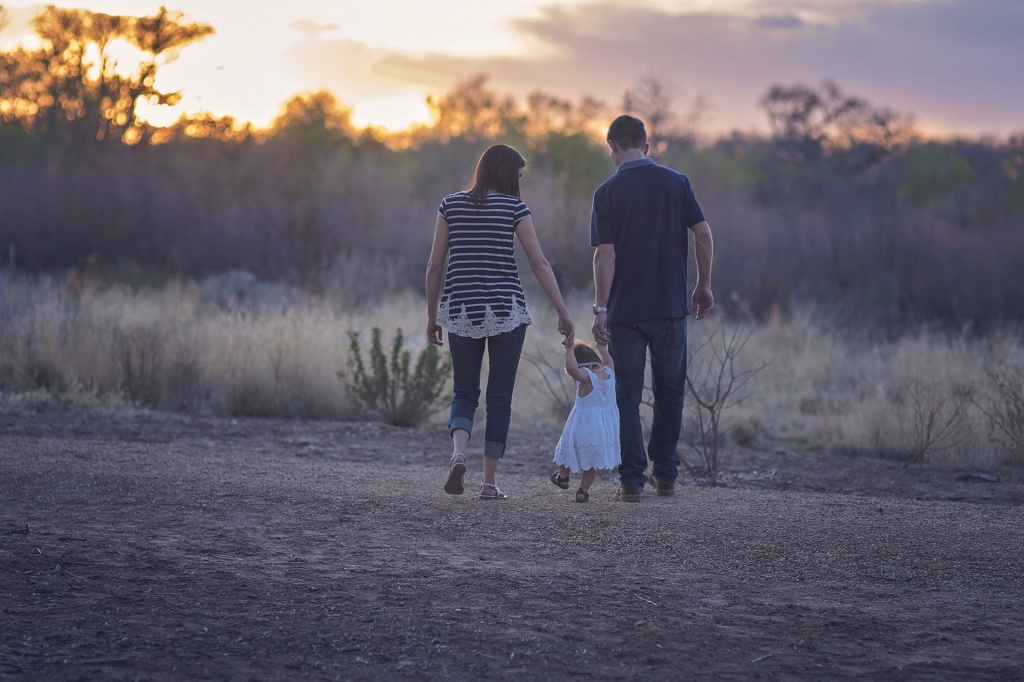 The fragmentary ideas about the threatening impacts of the annual rise in temperature becomes a coherent picture and gives you a clear understanding after the film.

What could each of us do to preserve what we have now.

In the 30s there was a severe storm in continental Europe. Winston Churchill told the English people then that this storm was different from everything he had known before. And that the nation should prepare for even more severe natural disasters.

Many refused to believe him. Furious, he said the following:

“The era of procrastination, of half measures, of soothing and baffling expedience of delays, is coming to its close. In its place we are entering a period of consequences.” 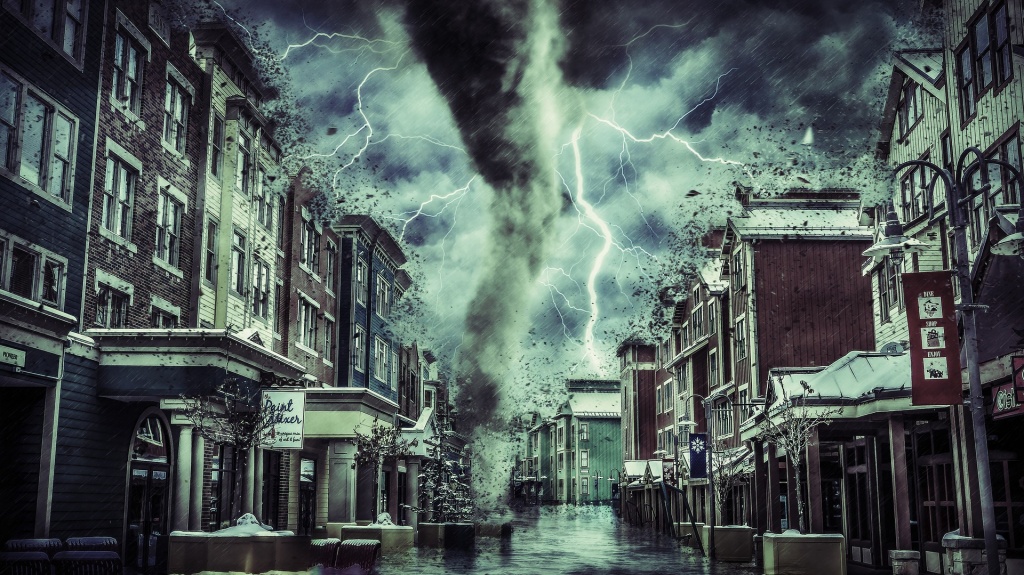 Are you ready to learn the INCONVENIENT TRUTH?

In 2017, there was a follow-up film “An Inconvenient Truth. Planet X.”, which was nominated for the Golden Eye Award at the Cannes Film Festival. Ironically, another American – the current US President Donald Trump, became the main opponent of Al Gore after having announced the country's withdrawal from the Paris Climate Agreement aimed to curb the global average temperature. This act identified Trump as an antagonist in the struggle for a healthy climate on Earth. But it’s a film for another story.