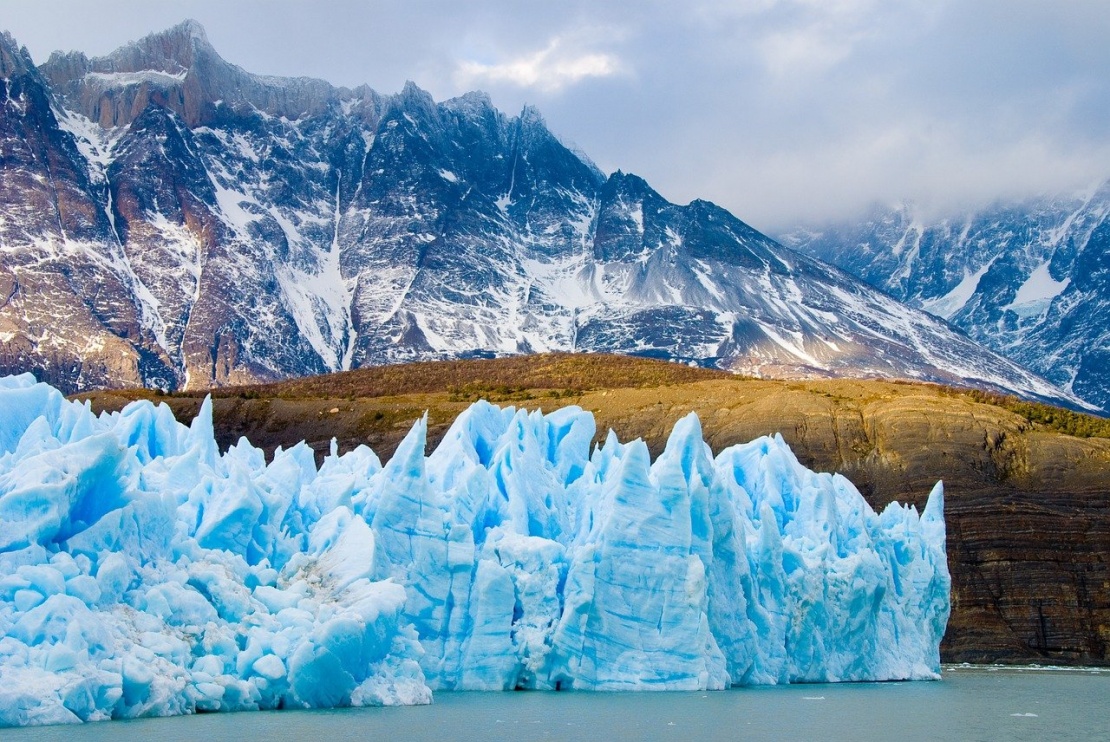 On November 25, 2020, the Regional Environmental Centre for Central Asia (CAREC) hosted a webinar with the participation of representatives of the Intergovernmental Panel on Climate Change (IPCC), which is constantly reviewing modern scientific research on climate change. More than 80 scientists and students, representatives of civil society organizations and media from Central Asian countries took part in the webinars.

Today we continue a series of publications dedicated to the presentations of the speakers who lead the Intergovernmental Panel on Climate Change (IPCC).

In today's post, we want to talk about Jonathan Lynn, who spoke at the webinar as an international expert for the IPCC, and his presentation “How to Raise Public Awareness on Climate Change through Scientific Knowledge.”

Jonathan Lynn is Head of Communications for the Intergovernmental Panel on Climate Change (IPCC).

Jonathan Lynn began his presentation with a story about the Intergovernmental Panel's formation on Climate Change (IPCC).

According to the head of the IPCC communications department, the greenhouse effect problem has been obvious to scientists for over 200 years. However, it was not until the 1970s-1980s that politicians began to pay attention to the problem when more and more scientists began to publish their scientific research on climate change. The need to raise awareness of the climate change issue became clear back then. Thus, in 1988, the Intergovernmental Panel on Climate Change (IPCC) was formed to provide comprehensive assessments of the state of scientific, technical and socio-economic knowledge about climate change, its causes, potential impacts and response strategies.

Jonathan Lynn shared the trends in the development of scientific literature from 1970 to the present, thereby showing an increase in scientists' involvement and, accordingly, an increase in public awareness of the problem of climate change.

The speaker also shared other achievements in raising awareness of climate change. For example, in 2007, the IPCC and Al Gore the Younger were awarded the Nobel Peace Prize "for their efforts to build and disseminate broader knowledge about anthropogenic climate change and to lay the foundations for the actions needed to tackle such change."

The speaker also emphasized the importance of slogans that make information about climate change simple and accessible for everyone. The slogans read as follows: "Every fraction of a degree matters." "Every year matters." "Every choice matters."

Jonathan Lynn also touched upon the IPCC Sixth Assessment Report, which is currently being worked on. Due to the coronavirus pandemic, expert meetings have been temporarily suspended. However, the report is still expected to be released within the next two years.

In addition, the speaker recalled that the Sixth Assessment Report would consider various types of human activities that directly or indirectly affect climate change.

Jonathan Lynn also spoke about the structure of the IPCC. The Intergovernmental Group of Experts was established jointly with WMO and UNEP and endorsed by the UN General Assembly. Hundreds of scientists and experts from around the world are involved in the preparation of the IPCC reports. The speaker spoke about the activities of three IPCC working groups working on assessment reports:

At the end of his speech, Jonathan Lynn introduced the online webinar to the IPCC websites and social media accounts, where people can continue to gain useful information about climate change.

Stay tuned for further updates and learn about other topics discussed on the webinar.