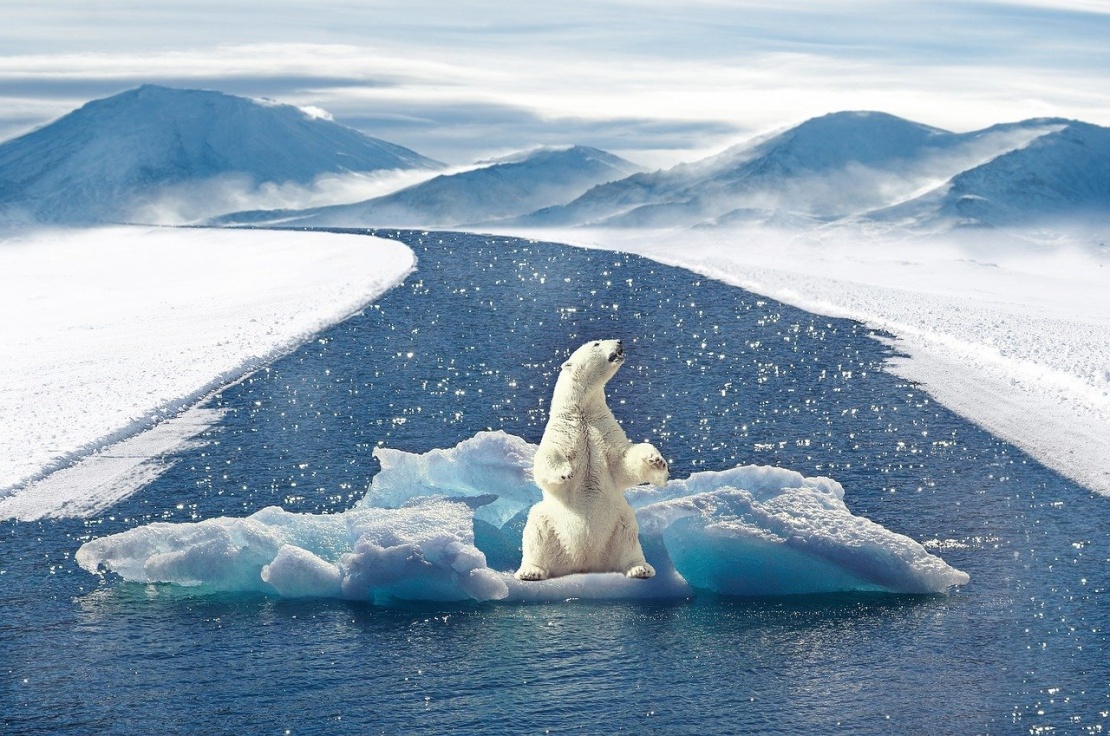 21 July, GENEVA, Switzerland - The Intergovernmental Panel on Climate Change announced the Core Writing Team that will prepare the Synthesis Report on the Sixth Assessment Report (AR6), bringing together all the IPCC reports in the current assessment cycle.

The Intergovernmental Panel on Climate Change was established by the United Nations Environment Program (UNEP) and the World Meteorological Organization (WMO) in 1988 to provide policy leaders with periodic scientific assessments on climate change and climate change adaptation and mitigation strategies.

Notably, the IPCC supports the mass media and helps them spread the most relevant information about their assessments and activities.

The IPCC assessments are a crucial contribution to international negotiations to tackle climate change. The reports are prepared and reviewed in several stages, which guarantees their objectivity.

About the IPCC Assessment Reports

In February 2015, at the 41st Session, the IPCC planned to prepare the Sixth Assessment Report

The IPCC also publishes reports on more specialized issues in between the integrated assessment reports.

For example, in October 2018, a special report on the impact of global warming at 1.5 ° C and greenhouse gas emissions in the context of an intensified global response to the threat of climate change and the eradication of poverty was released.

In September of the same year, a special report on the ocean and cryosphere in the face of climate change was released.

As for the Sixth Assessment Report, all three IPCC Working Groups are involved in its preparation. The report is currently under development. The final consolidated report is due in 2022.

The list of 30 Core Authors and 9 Review Editors can be found here.

The IPCC Bureau selected members of the core writing group from among the Working Group authors that contributed to the Sixth Assessment Report and the Special Report on Global Warming at 1.5ºC.

"Simultaneously, the Sixth Assessment Report's biggest challenge and the biggest opportunity was raising public awareness of climate change," said Hesung Lee, Chair of the IPCC and Leader of the Report.

"My main request for you, as members of the main writing group, is to go beyond the main findings of the Working Group's special reports. It is important to develop a synthesis report document that is a true integration of the Sixth Assessment Report", - said Hesung Lee in his letter of welcome to the Core Writing Group.

The synthesis report is due to be released in 2022. This report should inform the 2023 Global Inventory of the United Nations Framework Convention on Climate Change (UNFCCC) in a timely manner. Through the report, countries will be able to review progress towards meeting the Paris Agreement goals, including progress towards keeping global warming well below 2 ° C, while making efforts to limit it to 1.5 ° C.

You can get more detailed information on the link.