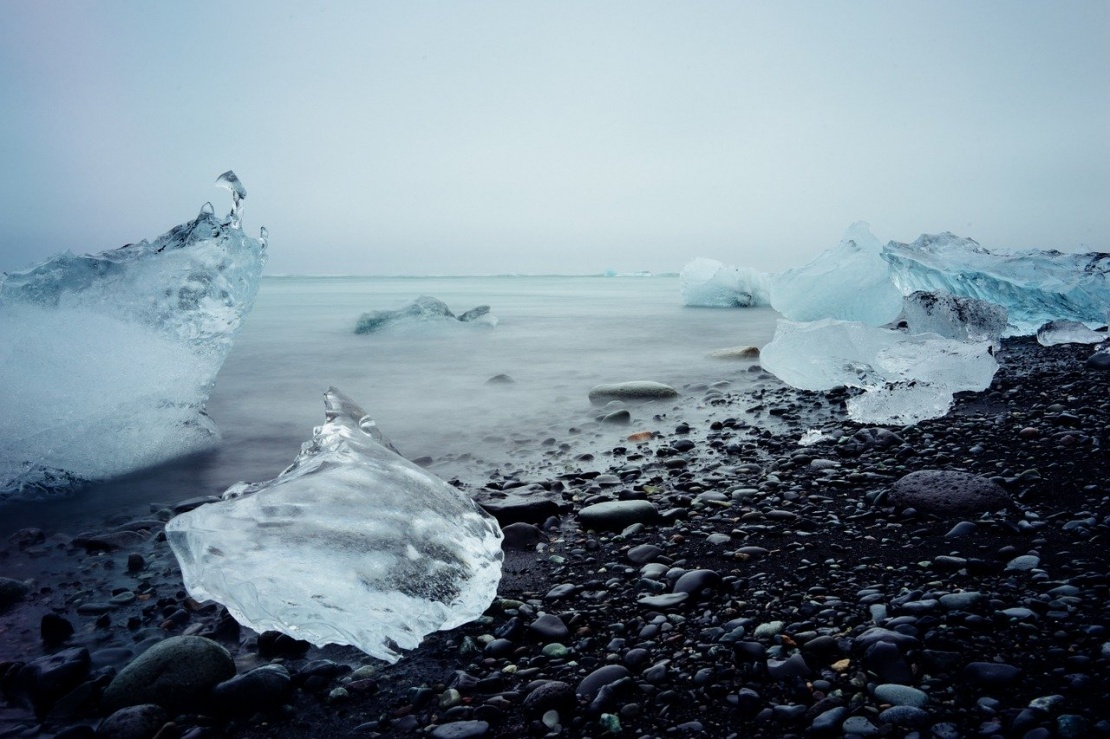 The Intergovernmental Panel on Climate Change (IPCC) announced that the October deadline for the submission of the Working Group III second report draft - the contribution to the Sixth Assessment Report (AR6), which assesses climate change mitigation, is no longer feasible due to the COVID-19 pandemic.

About the Intergovernmental Panel on Climate Change

The Intergovernmental Panel on Climate Change (IPCC) provides scientific assessments of climate change, its effects, and risks, and develops adaptation and mitigation strategies for climate change.

IPCC scientists voluntarily devote time to assessing thousands of scientific publications each year. This allows us to provide a comprehensive summary of what is already known about the causes of climate change, its consequences, and future risks.

Comprehensive scientific assessment reports are published every 6-7 years. The fifth report was completed in 2014 and became a significant scientific contribution to the Paris Agreement.

The IPCC decided to prepare the Sixth Assessment Report on the 41st session, held in February 2015. In October 2015, at the 42nd session, a group of experts elected a new Bureau to manage the work on this report.

The sixth assessment report will focus on topics such as the relation between consumption and greenhouse gas emissions. The report will also focus on the role of innovation and technology in sustainable development. It will assess the relationship between short-term actions and their compatibility with the Paris Agreement's long-term goal. The report will examine the sustainable development performance of the industries such as energy, agriculture, forestry, land use, transport.

Each of the three IPCC working groups prepares materials for the Sixth Assessment Report.

The decision to postpone the October deadline for the submission of the second report draft was made after the Technical Support Group of Working Group III published a report on the first online meeting of the IPCC experts.

“Our authors and experts work hard in the most difficult circumstances,” says Jim Skea, co-chair of IPCC Working Group III.

Initially, the third meeting of the Working Group III authors was scheduled to be held April 15-19 in Quito, Ecuador. However, due to the COVID-19 pandemic, the meeting was conducted online as “eLAM3”. The benefits of online conferences are described in the Technical Support Group of Working Group III report.

The online meeting's other benefits are reducing the carbon footprint of avoiding air travel (estimated savings of 368 tons of CO2 emissions), preserving the health and well-being of participants, and financial savings (approximately - 1 million US dollars).

However, the coronavirus pandemic also brought some limitations due to which the October deadline for the report submission was postponed.

The participating countries' governments will soon be providing consultations to determine the exact schedule for the Working Group III work on the Sixth Assessment Report.