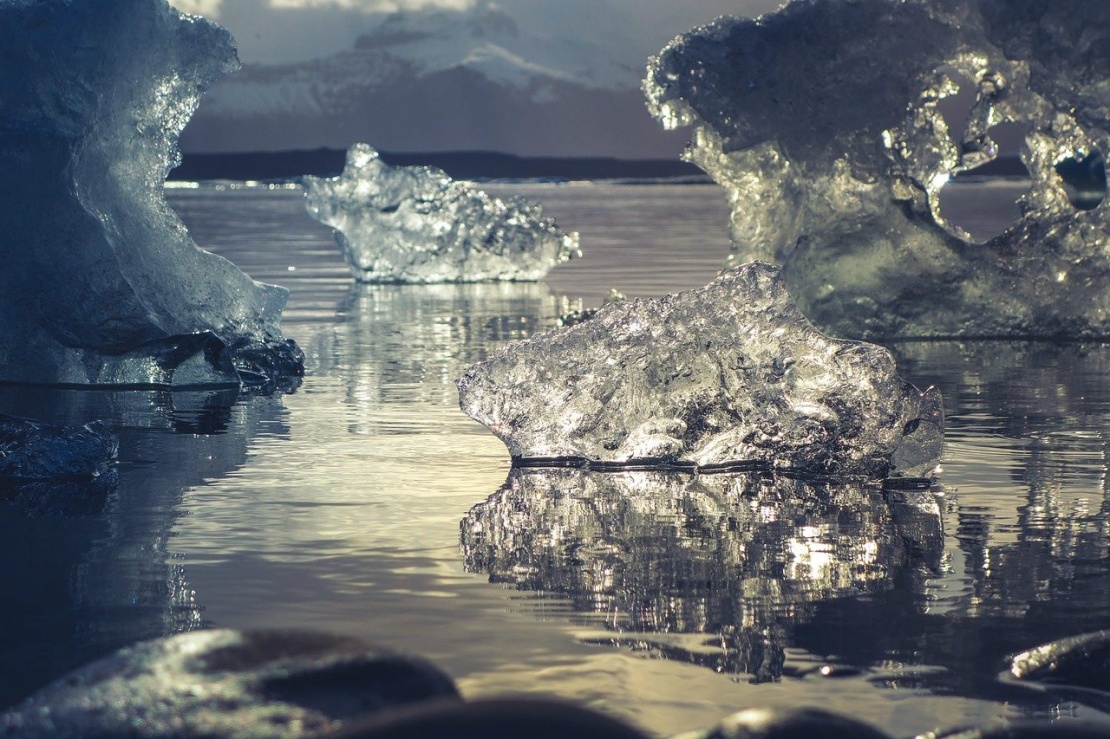 On December 8-9, from 15:00 to 17:00 Nur-Sultan time, online national consultations with Kazakhstan experts on political dialogue and capacity building for delegations of the countries of the Central Asia region for the 26th COP of the UNFCCC were held.

The event was organized by the Regional Environmental Centre for Central Asia (CAREC) within the framework of the Regional project of the World Bank / EC IFAS "Climate Adaptation and Mitigation Program for Aral Sea Basin" (CAMP4ASB).

The online event covered the scale of the project, and also highlighted the main objectives of the project "Climate Adaptation and Mitigation Program for Aral Sea Basin" (CAMP4ASB), which include:

In addition, the event participants highlighted the general problems of climate change affecting the following industries:

At the end of the webinar, the participants discussed the importance of joining forces to strengthen the Central Asian position. Assessing all the advantages, the countries aim to make Central Asia a real hero, unite efforts to achieve common goals, raise awareness at the regional and national levels


The event was closed, and the results were summed up by Olzhas Agabekov, Director of the Department of Climate Policy and Green Technologies of the MEGPR of the Republic of Kazakhstan, the national focal point of the UNFCCC of the Republic of Kazakhstan, and Ismail Dairov, consultant of the project "Climate Adaptation and Mitigation Program for Aral Sea Basin" (CAMP4ASB).