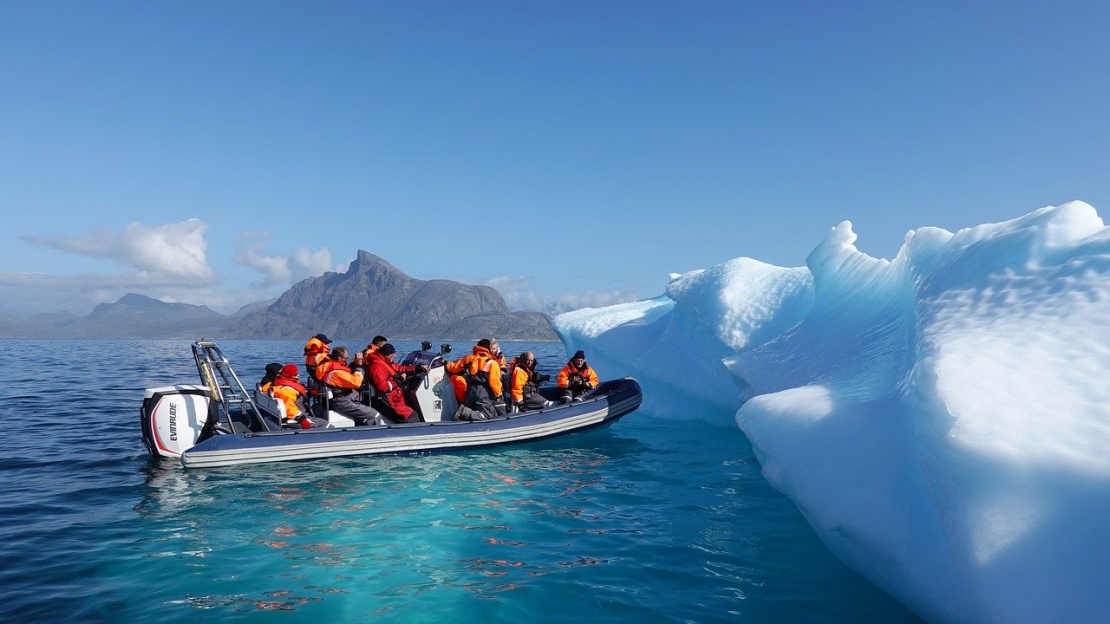 On November 25, 2020, the Regional Environmental Centre for Central Asia (CAREC) hosted a webinar with the participation of representatives of the Intergovernmental Panel on Climate Change (IPCC), which reviews modern scientific research on climate change. More than 80 scientists and students, representatives of civil society organizations and media from Central Asian countries took part in the webinar.

Today we are starting a series of publications where we will acquaint you with the presentations of the speakers who lead the Intergovernmental Panel on Climate Change (IPCC).

We want to start our series of publications with Oksana Lipka, who spoke at the webinar as an international expert of the IPCC and her presentation on climate change's scientific foundations.

Oksana Lipka is an employee of the Institute of Global Climate and Ecology in Moscow, as well as the deputy head of the department for studying the interaction of the atmosphere and natural land systems in Russia. Concerning activities in Central Asia, the expert has been able to assess the vulnerability of highlands to climate change in Kyrgyzstan and develop an adaptation project in Kazakhstan.

At the beginning of her speech, Oksana Lipka spoke about the main causes of climate change. The expert identified the following changes of certain time periods:

Further, Oksana Lipka showed a graph with a scale of millions of years, which shows the temperature dynamics in different time periods. The temperature on Earth was both higher and lower than the current average annual temperature. Based on this, the climate has always been changing and will likely continue to do so.

“The greenhouse effect is not an anthropogenic effect, and it makes life on the Earth generally possible. The greenhouse effect keeps the average global temperature at +15 ° C,”- says Oksana Lipka. According to the expert, due to anthropogenic activities' interference, the atmosphere's chemical composition undergoes some changes. Energy production from fossil fuel combustion (coal, oil, gas) remains the most important greenhouse gas source.

Oksana Lipka shared the materials contained in the Fifth Assessment Report of the IPCC. According to the above graph, the greenhouse effect could increase the air temperature more. However, there are other factors that affect ambient temperature. They include anthropogenic impacts, such as air pollution, which leads to its reduction. The expert also emphasized that climate change is already happening here and now. This is no longer the distant future. That is why every fraction of a degree matters. Every year matters. Every choice matters.

All of these changes will affect completely different areas. In particular, climate change can lead to:

By now, two directions of climate action have been adopted:

o   Adaptation - adaptation of natural and human systems in response to actual or expected impacts of climate change or its consequences, which can reduce harm or seize opportunities.

Oksana Lipka concluded her speech with a call to action in the fight against climate change and its consequences.

Stay tuned for further updates and learn about other topics discussed in the webinar.